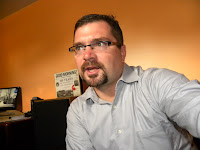 Jim Abrams is an ordained elder in the Church of the Nazarene and a graduate of both Eastern Nazarene College and Nazarene Theological Seminary.  He has served churches in Massachusetts, Missouri and Maine.  He currently serves with his wife Becky and two children.  They are in their sixth year as the pastoral family of the Bethany Church of the Nazarene in Rumford, Rhode Island. 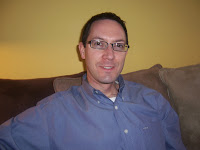 Ken Bushey is a graduate of Olivet Nazarene University and Nazarene Theological Seminary.  He currently pastors the Davis Memorial Church of the Nazarene in Bedford, Indiana, with his wife, Jennifer, and three boys.  Previously, he has served churches in Missouri and Michigan. 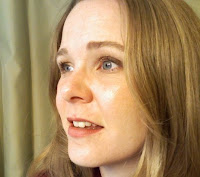 Melissa DeBono serves as associate Pastor for Discipleship at the Bethel Church of the Nazarene in Quincy, MA.  She met her husband, Tony, while attending Eastern Nazarene College.  They are the parents of three children. 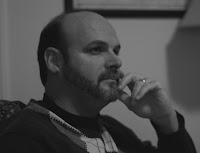 Geoff DeFranca leads the pastoral team at the Community Chapel Church of the Nazarene in Nashua, NH since 2002. A graduate of Nazarene Bible College, he has shared the pastoral journey with churches in California, Upstate New York and now New England. He is married to Kathleen who, next to Jesus, is the love of his life. Their three adult children and daughter-in-law reside within one hour of their front door. Sursum Corda is what pulls him upward and forward!

Heather Reilly serves at Associate Pastor to Children and their Families at Avon Grove Church of the Nazarene in West Grove, PA.  She has a variety of responsibilities there, including directing the after-school program.  She loves every minutes of her time there -- working with a great group of people, watching kids and families grow in Christ and being a part of a church community that cares about one another, our community, and worldwide needs.

Jeremy D. Scott has been the pastor of the North Street Community Church of the Nazarene in Hingham, MA since February, 2006.  Having grown up throughout New England, he's settled on the south shore of Boston with his wife, Meghan, and four young children.  Passionate about the things of peace, community, and the Table, Jeremy is challenged each year during Lent by the call back through the cross of Christ and out of the empty tomb. 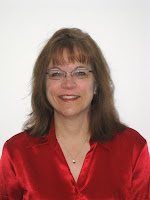 Jon Twitchell has served in a pastoral role at the Cape Elizabeth Church of the Nazarene since 2001.  He and his wife Melody both grew up in Maine, and have served the Church of the Nazarene in a variety roles since they met at Eastern Nazarene College.  Jon also serves the Greater Portland community as a chaplain for a local funeral home, providing guidance for families as they journey through dark valleys.

Upon submitting your address, a pop-up window will appear for you to submit your request (you may need to disable pop-up blockers). After subscribing, look for an email with a confirmation link (you may need to check your spam filter). Thanks for joining us!